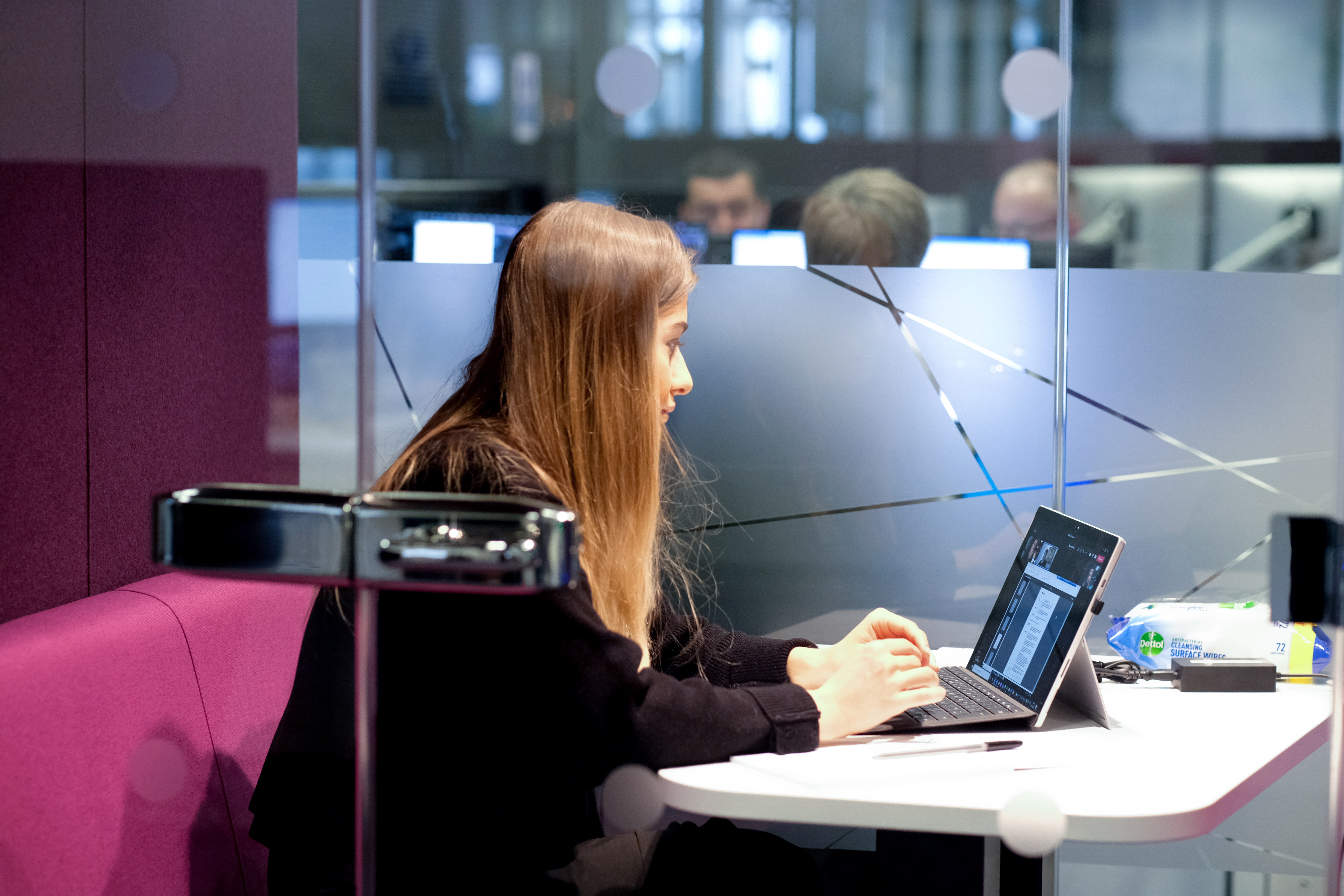 Atrium is currently one of very few Lloyd’s market insurers to provide Accident & Health cover to individuals and groups entering Ukraine. In the third of our four-part mini-series, we interviewed photojournalist Gary Ramage. Gary has spent over 30 years documenting conflicts around the globe. However, he says Ukraine is totally different to the wars he has covered before while his presence on the ground is only possible because of the insurance provided by Atrium and support from Inherent Risks. Read on to find out more about Gary’s work in the war-torn country.

Telling the whole story from Ukraine

Photojournalist Gary Ramage has spent the past 31 years reporting from some of the most dangerous places on Earth. He has covered conflicts in Somalia, Bosnia, Kosovo, Iraq and Afghanistan but says he has never witnessed anything like the war in Ukraine before.

This has meant that Gary, who is ex-military, has had to use all his experience to find and tell the story of what is happening inside Ukraine since the Russian invasion on 24 February. As a freelance journalist he does not always enjoy the access that the big name media company get, but he still has to compete with the likes of the New York Times and CNN.

Gary’s work is made possible by the bespoke insurance created for him by Atrium and the specialist support provided by Inherent Risks on the ground in Ukraine. We spoke to Gary from inside the country about the situation on the ground, how he operates inside a war zone and what motivates him to work in such dangerous conditions.

He said: "I’ve spent the last 14 years in and out of Afghanistan and some time in Iraq as well. This is totally different, this is a full-on conventional war between two nations that both have a lot of artillery. Afghanistan is a totally different beast, guys with AK47s taking pot shots from a mosque.

"That’s not what this is, this is full on, and to see the devastation caused by the missiles, the rockets, the artillery. We’ve had a fairly good insight into the destruction and damage, the misery that has been thrown upon these poor people here by this crazy war."

It is the human cost of the war that drives Gary’s work inside Ukraine, whether he is taking images of rocket launches, helicopter crashes or the local population. He is one of the few Australian journalists covering the war and feels a keen responsibility to make sure what is happening in Ukraine does not go unnoticed in his home country.

Gary says: "I came out here by myself, it is something that I felt I wanted to do. I wanted to come out here and hopefully tell some stories, especially in Australia. In Australia we’re very protected and Ukraine is a long, long way away. The key is to tell the story.

"The Ukrainian military just don’t want journalists with them. I don’t know why, because unfortunately then it becomes a bit of a biased approach to the conflict. We don’t get to really see what’s happening on the Ukrainian side. We’re all seeing lots of pictures of dead Russians and dead tanks, but nothing from the Ukrainian side. They’ve done very well at the propaganda war, they are leaving the Russians for dead when it comes to propaganda.

"I’ve taken thousands and thousands of pictures. The one that sticks with me from a personal note was an old lady in a village. She was speaking to us through a translator and she got quite emotional, she had tears in her eyes talking about how the Russians had harassed her and harassed her grandchildren. All this terrible stuff and that struck a chord with me.

"It is the human side of the stories that stays with you. As a photographer you want to tell the whole story. The civilian side is what we’re getting at the moment and trying to tell their story is an important part of this whole thing.”

As a freelance photojournalist Gary has self-funded his trip to Ukraine and while he’s there has to compete with thousands of other journalists, many of whom work for major media organisations. However, he faced a major issue when he tried to secure specialist insurance coverage for the trip. One quote he received was for $54,000 for an eight-week trip – far beyond the means of a freelance journalist.

Hotspot and Atrium have stepped into the breach offering Gary personalised cover with an affordable premium. This cover goes beyond the scope of normal travel insurance offering repatriation and a lump sum payout on death, medical coverage for evacuation and, vitally, an open communication channel open with the Inherent Risks security team.

Gary says: "It has all worked very well, I’m still rather surprised and shocked to find people out here that don’t have some sort of insurance, or have just come out here on their travel insurance that they got with their ticket, thinking they will be covered and they’re not.

"For me it is having that umbrella over the top, so I know that if something goes wrong then at least my wife will be looked after. Whereas a lot of the guys I have met out here don’t have that cover. They’re running a risk and they have mortgages and families, they’ve got wives and kids back home. It is a massive risk to come out here and cover the story and not have insurance.

"There are guys who have come out here on a whim. They’ve got no insurance, no helmets, no Kevlar vests and no plan. They are just freewheeling it and it is just dangerous to do that, they’re going to come unstuck.

"The contacts that Dan Kaine [Senior Partner in the Managed Risk practice at Inherent Risks] has got have been great. He checks in and makes sure I’m alright. It’s a benefit for me, just having that peace of mind."

It is because Atrium, Hotspot and Inherent Risks share Gary’s commitment to telling the story of what is happening in Ukraine that they are providing the insurance cover and support he needs. They make sure Gary has access to intelligence, risk assessments and transport so that he can get around the country and tell the world what is happening there.

If you would like to donate to the Ukraine Assistance Fund email: Ukraine@inherentrisks.com. Every penny goes straight to those in need.

And to find out more about Atrium’s Accident & Health cover in Ukraine, contact: Peter.Laidlaw@atrium-uw.com or access via the team at hotspotcover.com.