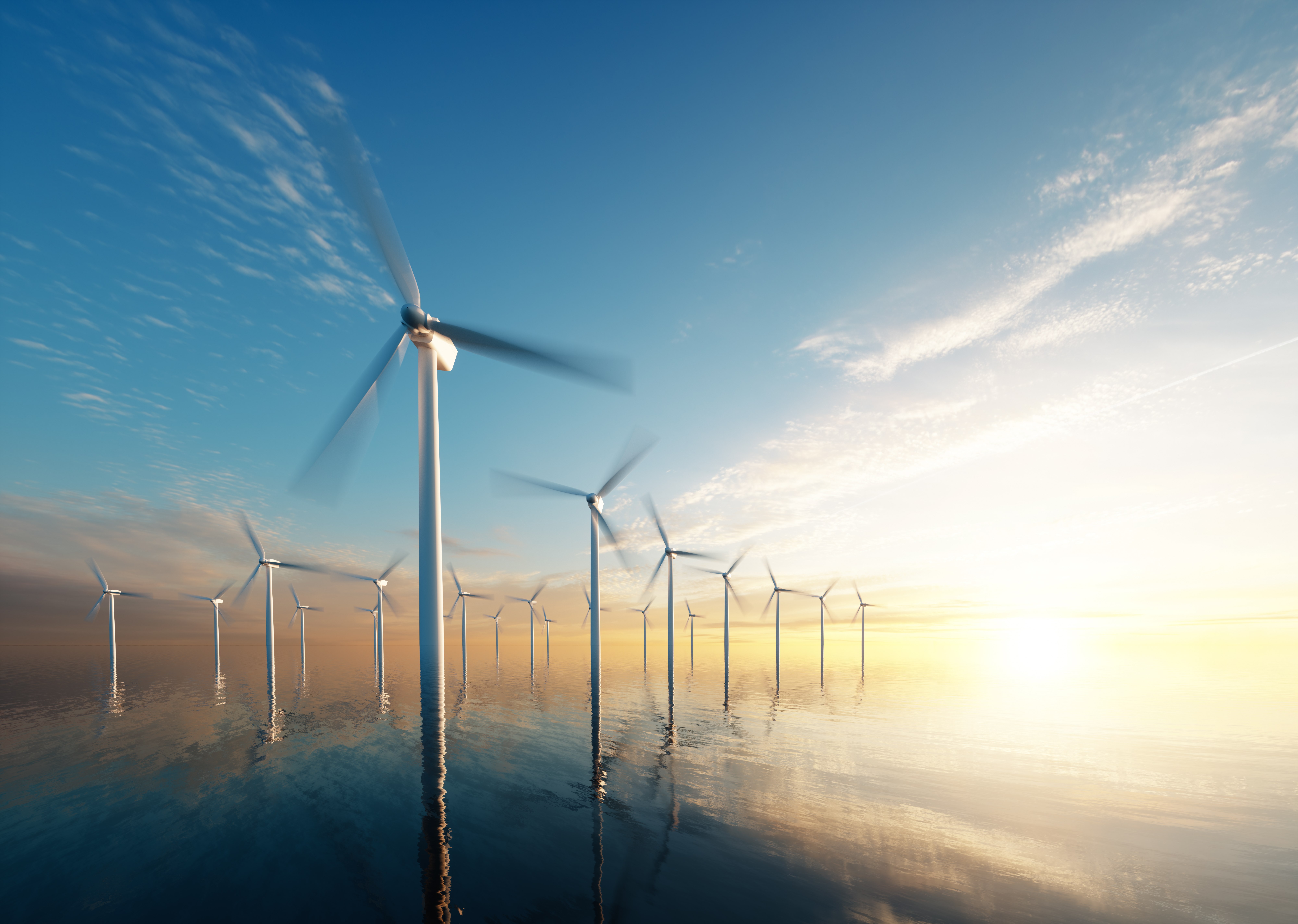 The experienced underwriting team at Atrium is positioned within the Lloyd’s of London market to provide unique insurance solutions specifically tailored to meet the requirements of its client base who are engaged in the exploration and production phases of oil and natural gas extraction and renewable energy.

Atrium prides itself on the ability to adapt and change to meet clients’ needs and is recognised as having a long history of providing the relevant expertise in insurance and reinsurance products to assist our clients during the evolution of the energy industry. We look forward to supporting existing and new clients in their energy journey of the future.

Atrium Underwriters are empowered to make decisions. We look to forge long term partner relationships with our clients. Our assureds generally fall into either of these main categories:

Coverage is afforded under the following heads of cover:

The majority of assets covered are located offshore. They range from small unmanned platforms to multi-bridge linked platform complexes to offshore wind farms, as well as floating units such as tension leg platforms, spars and floating production storage and offloading vessels (FPSOs).

Atrium is a well established Lloyd’s Syndicate operating within the parameters of Lloyd’s franchise, with underwriters who are accessible at the box to trade well before the market traditionally opens.

To find out what our trusted team of Underwriters can offer you and to find out more about our classes, our agility, and decision-making approach, contact any of our underwriters or call us on +44 (0)207 327 4877.

Should you have a specific claims issue or wish to find out more about our first-class claims support please go to our claims page, for general claims service queries in the first instance please contact your agent or broker.

Stefan joined the Energy Team as an Underwriting Assistant in April 2013. Previously, he studied Economics and Philosophy at Leeds University and took part in a summer internship with Société Générale, working for the trade finance team.

Laura joined the Upstream Energy team at Atrium in April 2007. Prior to this, she spent two years at Willis as a Bloodstock technician and still puts her knowledge to good use by also writing this book of business at Atrium.

Laura is ACII qualified and has a first-class honours degree from the University of Leeds.

Joanna joined Atrium in October 2002 where she started out in the Cargo team. However after 8 months she moved to the Upstream Energy team where she has been for the past 11 years.

ACII qualified and with a BSc degree in Biology, Joanna is now an Upstream Energy underwriter who has been helping to write the Energy book since 2007.

Heidi Frost joined us in 2013 as an Energy Underwriting Assistant. After graduating from the University of Southampton in 2012 with a degree in Mathematics with Economics, she worked for 10 months as an underwriting analyst for Personal Lines at ACE.

Tom is the Head of Energy and has eighteen years’ underwriting experience. He started his career in 1996 on the Lloyd’s graduate scheme with Murray Lawrence (later Amlin) syndicate 362 as Marine Underwriting Assistant, before becoming the Marine Class Underwriter in 1998. He specialised in Upstream Energy from 2001.